Travelling through history and the archives

The Francke Foundations or Franckesche Stiftungen were established by the Pietist theologian August Hermann Francke in 1698 in Glaucha, a small parish outside of Halle, thanks to the support of the Elector of Brandenburg Friedrich III. After being successively banned from Leipzig and Erfurt in the late 1680s for promoting Pietist ideas, Francke had found employment in 1691 as both a professor of Greek and oriental languages at the newly founded University of Halle and a pastor to St Georgen church in Glaucha. He soon became a popular lecturer and received a generous donation in 1695 that he decided to invest in charitable activities in his parish.

The Elector of Brandenburg was sympathetic to Pietist ideas and granted fiscal privileges to support the establishment of Francke’s project alongside private donations and subscriptions. The first buildings to be erected in Glaucha included the iconic orphanage, a charity school, a Paedagogium for children of wealthy families, a Latin school to prepare poor children to university, a Gynaeceum for young girls, dormitories, a widows’ house, a pharmacy, a hospital, a library, a printing centre, a bookshop, a dining hall for 400 people and a large singing hall with a capacity of 2,000 people.

Halle’s progressive pedagogy attracted numerous students from several parts of Europe, and especially England. London had welcomed several German Pietist ministers under Queen Anne (r. 1702-1714) and her husband, the Lutheran Prince George of Denmark (1653-1708). An ‘English house’ was built in 1709-1710 to accommodate the growing number of students sent from England to Halle. This was in some ways the early modern ancestor of the ERASMUS exchange programme. Prince George’s nephew, King Frederik IV of Denmark (r. 1699-1730), likewise financed the Danish-Halle mission, which from 1706 supported the evangelisation of Tamils by Francke’s students in the Danish colony of Tranquebar, India, until 1818.

Francke also found another patron in his friend, the Prussian diplomat and Court Councilor Baron Carl Hildebrand Freiherr von Canstein (1667-1719), who founded the eponymous Canstein Bible Institute in Halle in 1710. Its mission was to print cheap portable Bibles for worldwide dissemination via growing network of missionaries.

Within just a few years, Halle became the institutional centre of German Pietism and acquired an international reputation in the eighteenth-century. Francke himself had allegedly some 5,000 correspondents from all over Europe, the Ottoman Empire, India and New England. By the time of his death in 1727, the Foundations had become of self-sustaining community of some 3,000 people, with its own kitchens, bakeries, breweries and plantations. Many regarded the Franckesche Stiftungen as the New Jerusalem, a Christian utopia founded on the principles of charity, social justice and education.

The Francke Foundations saw a period of decline in the nineteenth century and, although it managed to survive throughout the Nazi regime, it fell into ruins under the German Democratic Republic. After the fall of the Wall, the Foundations were restored in 1991 and became a UNESCO World Heritage candidate eight years later.

Today the Franckesche Stiftungen host a complex of some fifty buildings. The English house has been converted to a conference centre, where I gave a lecture at the end of my stay in October 2011. The Foundations’ cabinet of curiosities, Germany’s oldest museum, can be visited today in the attic of the historic orphanage. It includes collections dating back to the late seventeenth-century, which Francke originally used for teaching purposes. Items of interest include human and animal embryos, extinct bird species, fossils, Indian and Arctic artefacts, as well as a giant Nile crocodile hanging from the ceiling! The journey continues… 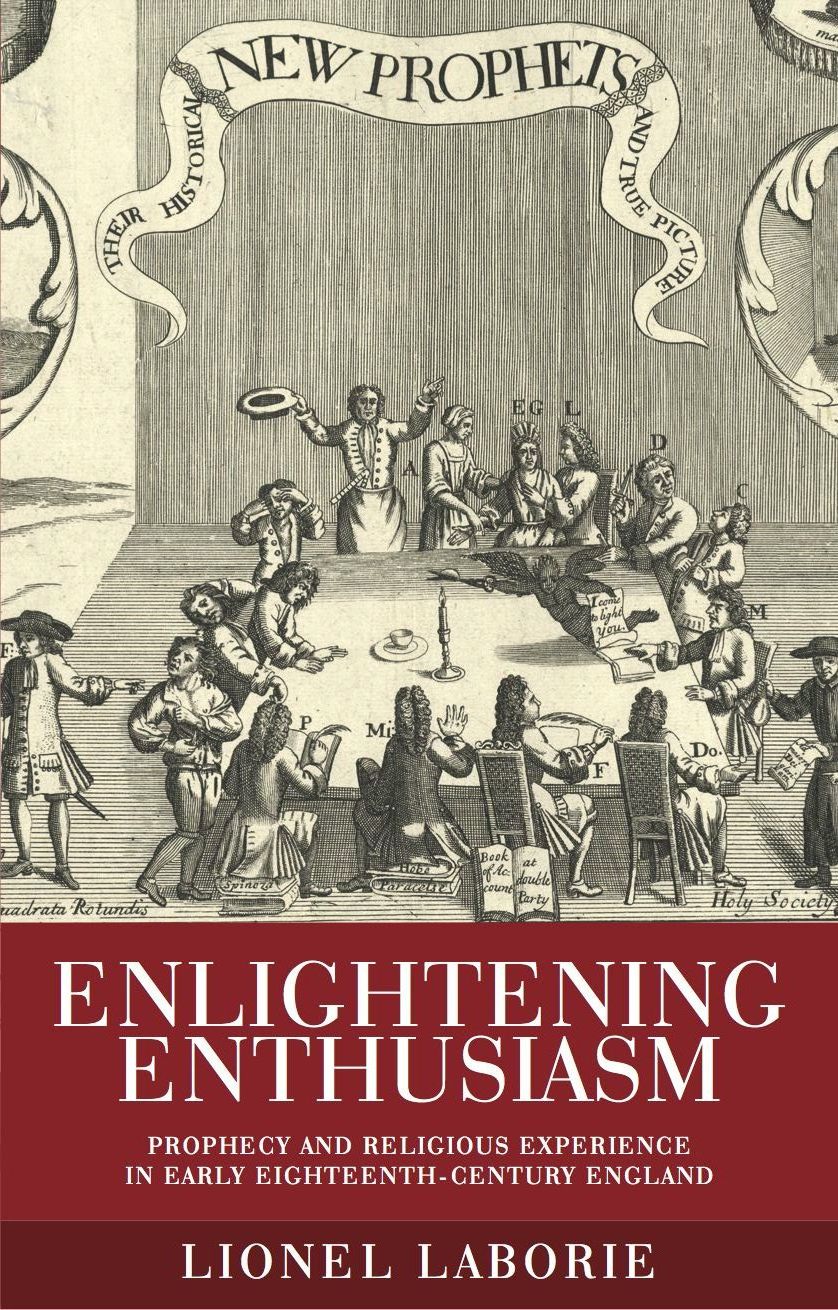